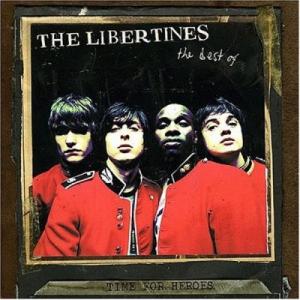 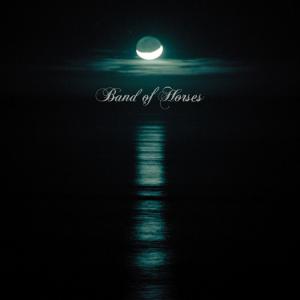 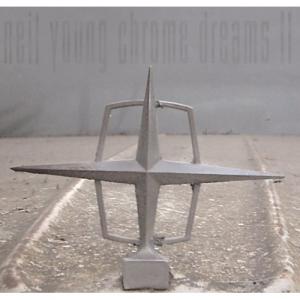 To begin with, there is nothing ordinary about Neil Young’s
“Ordinary People”. Except maybe for the fact that it is the
greatest unreleased Neil Young song ever and – should “Ordinary
People” ever be released – is destined to become another classic.

IMHO, Young’s song “Ordinary People” is his Guernica –
a masterpiece upon which to frame the debate of where
the song stands relative to his other narrative classics,
such as “Cortez The Killer” or “Thrasher”.

A stunning tour de force, “Ordinary People” was performed
frequently during the Bluenotes 1988 tour, but has yet to re-
surface in subsequent concerts or albums. Those fortunate enough
to have caught the legendary “Ordinary People” performances
during the Bluenotes tour know that the song’s musical intensity
and lyrical sweep rivals few – if any – other released Neil
tunes.

Coming in at a breathtaking 9 verses, the epic “Ordinary People”
makes even the brilliant extended “Crime In the City” seem like a
tossed off short story. Many performances of “Ordinary People”
clocked in at around 15 minutes or longer. While Young has done
extended songs before such as, “Down By The River”, “Like A
Hurricane”, and “Cortez the Killer”, these songs have been mainly
comprised of extended solos and jams.

“Ordinary People” consists primarily of a driven and
passionate Young spitting out his fiercest lyrics ever. In
conjunction with Young’s slide driven guitar work and stellar
backing by the Bluenotes horn section, “Ordinary People” sizzles
as a blues showcase.

In terms of lyricism, only the beauty and poetry of Young’s
magnum opus “Thrasher” can compare with “Ordinary People”. Where
Bob Dylan may have been more ellipitical and Elvis Costello or
Graham Parker may have been more direct, Young’s succinct
distillation of an era reads like a Charles Dickens novel, soars
like a Walt Whitman poem, and breaks the heart like an Otis
Redding blues song.

While a shortened CITC (subtitled Zero to 60) later appeared on
Freedom, only circulating concert tapes reveal the true nature of
the rare and legendary “Ordinary People”. Just as “Stringman”
suddenly reappeared from the vaults during MTV’s Unplugged, we
can only hope that we are as lucky with “Ordinary People”.

In a departure from Young’s traditional source of theme
material – himself – “Ordinary People” encompasses a broad survey
on the state of the union as seen through the eyes of the common
man. “Ordinary People” is Young’s attempt to frame the plight of
the common man against the obstacles and challenges of the U.S.
in the late 80’s.

The song works at multiple levels telling the stories of the
ordinary people – the factory workers, the bartenders, the
teachers. These ordinary people are trying to survive and make a
living against all odds in the face of trickle down Reaganomics.

“Ordinary People” is also the story of those whose aim is to
capitalize on the ordinary people’s failure and inability to
defend themselves. Young denounces the crack dealers who prey on
the inner city children and the fat cats in their Rolls Royce’s
who cruise alongside poverty.

The narrative climax of “Ordinary People” occurs when Young
brings his assortment of characters together for a scene where it
becomes clear there will be no winner. The social commentary is
dead on target and speaks volumes about what Young – and
America – sees all around us. Offering no solution, yet
capturing the moment, it is a premier example of the singer-
songwriter at the peak of his craft.

The release of a live version of “Ordinary People” will surely
put to bed forever any questions about the musical genius of Neil
Young. 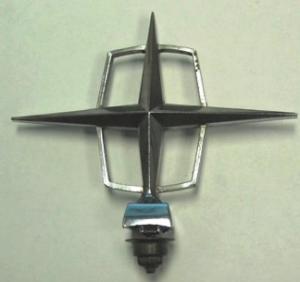 Two out of work models and a fashion slave try to dance away the Piccolo night.
The bartender poured herself another drink, while two drunks were watchin’ the fight.
The champ went down, then he got up again, then he went out like a light,
Fightin’ for the people.
But his timing wasn’t right, the high rollin’ people.
Takin’ limos in the neon light, Las Vegas people.
Who came to see a Las Vegas fight, fightin’ for the people.

There’s a man in the window with a big cigar, says everything’s for sale.
He had a house and a boat and a railroad car, the owner’s gotta go to jail.
He acquired these things from a life of crime, now he’s selling them to make bail.
He was rippin’ off the people.
Sellin’ guns to the underground, livin’ off the people.
Skimmin’ the top when there was no one around, tryin’ to help the people.
Lose their ass for a piece of ground, a patch o’ ground people.

Well, it’s hard to say where a man goes wrong, might be here and it might be there.
What starts out weak might get too strong, if you can’t tell foul from fair.
But it’s hard to judge from an angry throng of hands stretched up in the air,
The vigilante people.
Takin’ the law into their own hands, the conscientious people. Hey.
Crackin’ down on the drug lord and his bands, government people. Hey.
Confiscatin’ all the dealer’s land, the patch-of-ground people. Yay, yeah.

And then a new Rolls Royce and a company car they were racin’ down the street.
Each one tryin’ to make it to the gate before employees manned the fleet.
The trucks full of products for the modern home, were set to roll out into the street
Of ordinary people.
Tryin’ to make their way to work, the downtown people.
Some are saints, and some are jerks, (that’s me) everyday people.
Stoppin’ for a drink on their way to work, alcoholic people.
Yay, Yeah, takin’ it one day at a time!

Down on the assembly line, they keep puttin’ the same things out.
The people today, they just ain’t buyin’, nobody can figure it out.
They try like hell to build a quality in, they’re workin’ hard without a doubt,
Ordinary people.
But the dollar’s what it’s all about, Lee Iacocca people.
But the customers are walkin’ out, the nose-to-the-stone people.
Yeah, they look but they just don’t buy, the patch o’ ground people. Hey, hey, hey.

In a dusty town the clock struck high noon, two men stood face to face.
One wore black and one wore white, but of fear there wasn’t a trace.
A hundred and eighty years later two hot rods drag through the very same place,
A half a million people
They moved in to pick up the pace, a factory full of people.
Makin’ parts to go to outer space, a train load of people.
They were leavin’ for another place, out of town people. Yeah, yeah.

Down at the factory, they’re puttin’ new windows in.
The vandals made a mess of things and the homeless just walked right in.
Well, they worked here once and they live here now, but they might work here again,
The ordinary people.
Because they’re livin’ in a dream, hard workin’ people.
Just-don’t-know-what-it-means-to-give-up people.
They’re just like they used to be, patch o’ ground people. Hey, hey.

Out on the railroad track, they’re cleanin’ ol’ number nine.
They’re scrubbin’ the boiler down, she really is lookin’ fine. (a beauty, that number nine)
Times’ll be different soon, they’re gonna bring her back on line,
Ordinary people.
They’re gonna bring the good things back, hard workin’ people.
They put the business back on track, the everyday people.
I got faith in the regular kind, patch o’ ground people. Yeah, yeah. 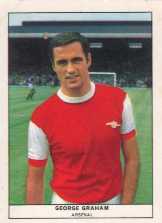 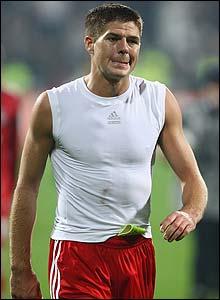 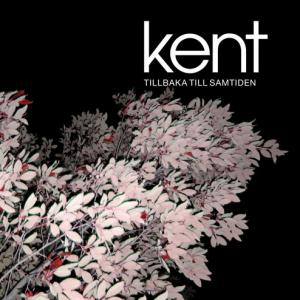 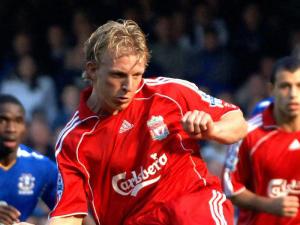 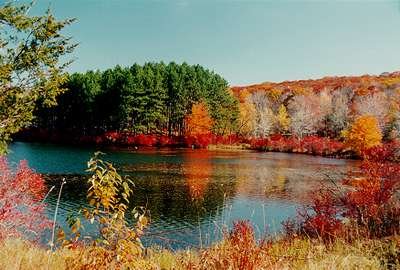 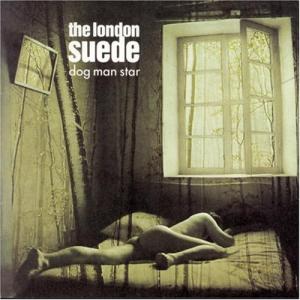 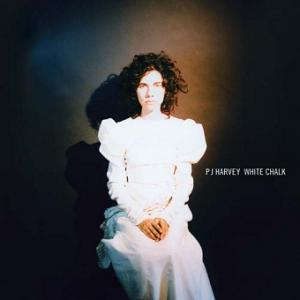 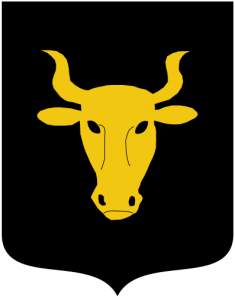 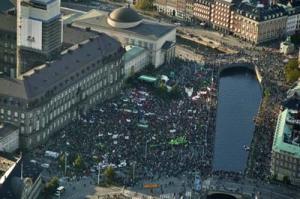