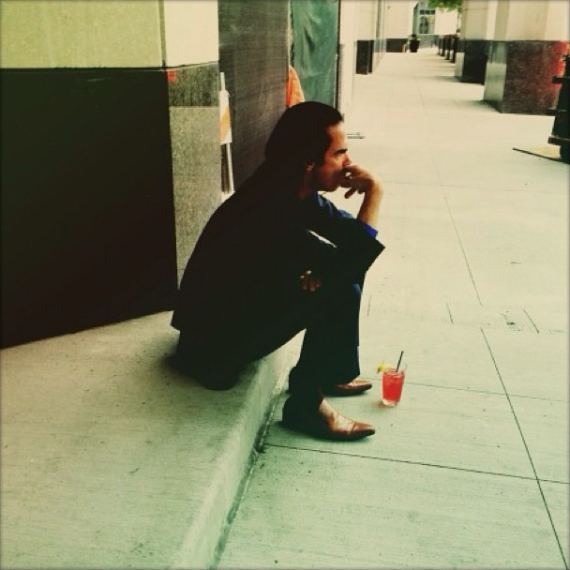 Not so long ago, I did a series of events on the East coast of America called Conversations with Nick Cave. I did not have the chance to address all the questions that were asked and so I thought I might take the opportunity of answering these questions through a series of mail drops. In the Conversations with events I talked about the idea of a more direct communication with the audience that sidestepped some of the more conventional ways of getting information across. If you have any questions or comments, observations or inspirations, join my new mailing list ‘The Red Hand Files’. You can ask me anything. Like the Conversations with events there will be no moderator. This will be between you and me. Let’s see what happens.