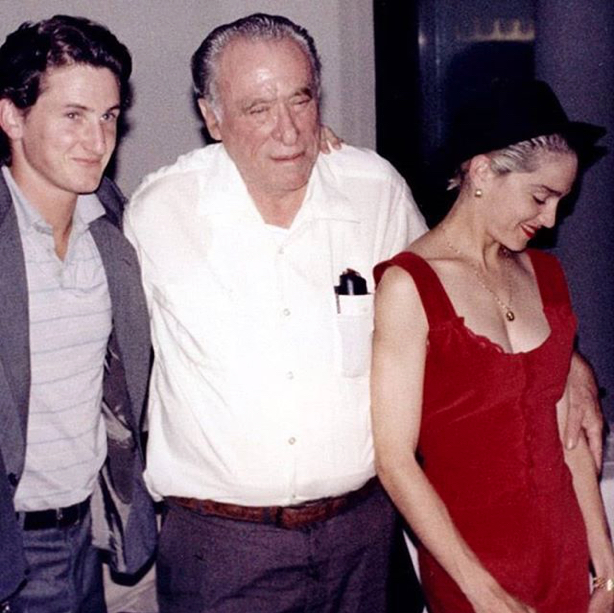 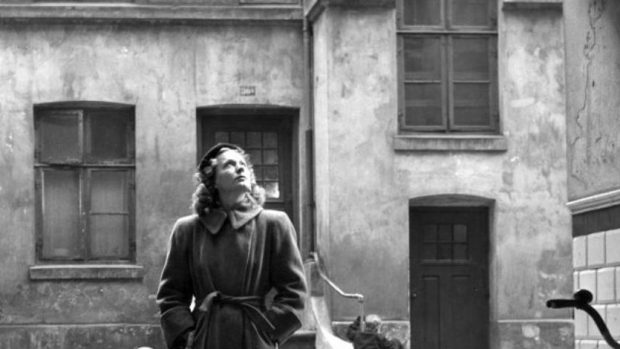 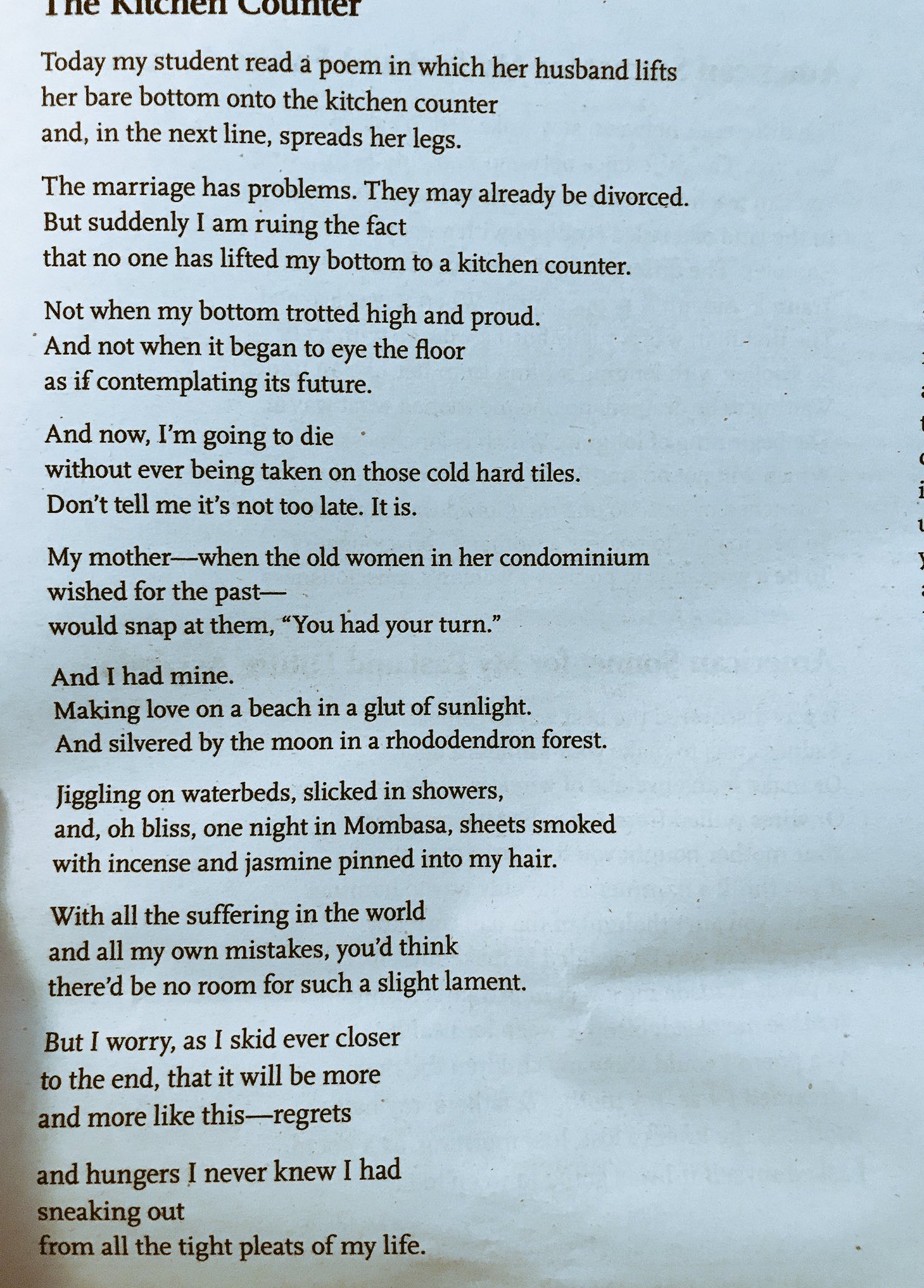 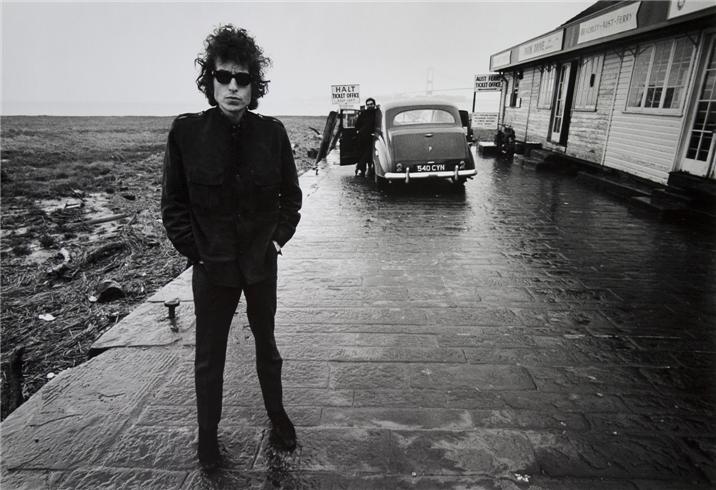 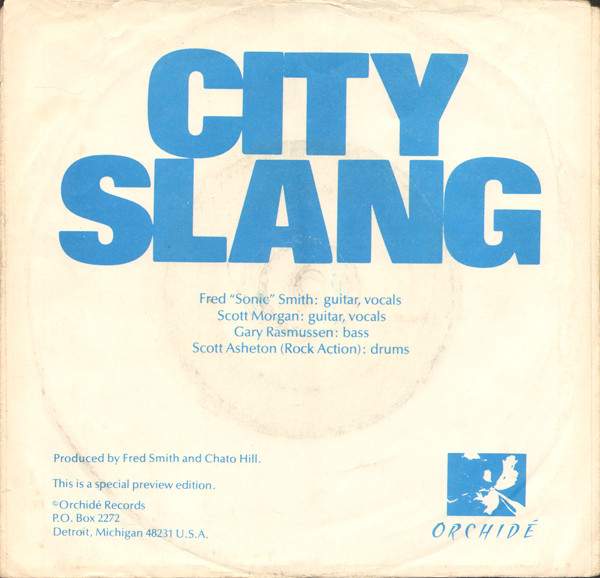 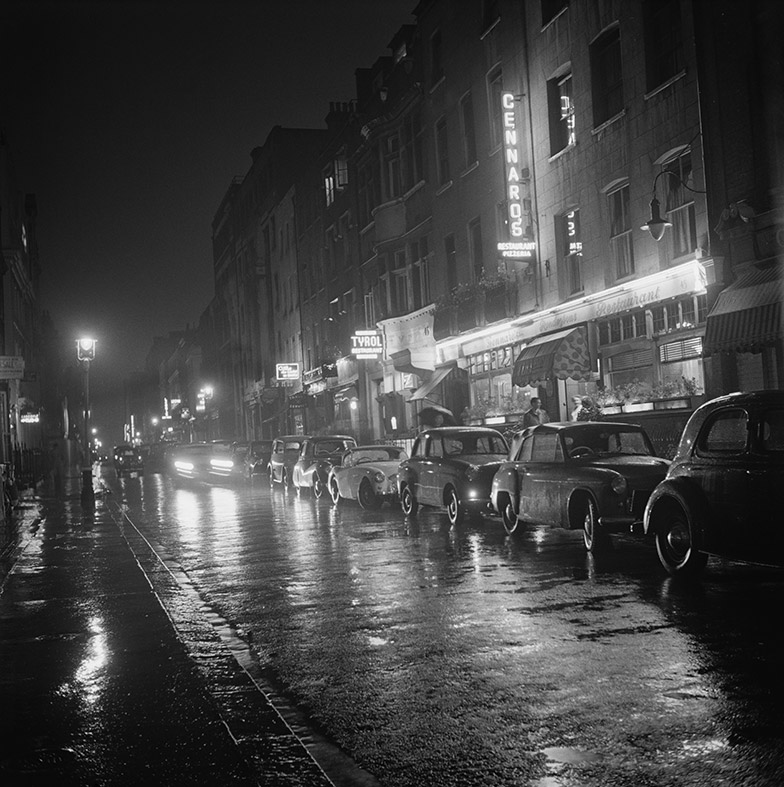 We are far from liking London well enough till we like its defects: the dense darkness of much of its winter, the soot on the chimney-pots and everywhere else, the early lamplight, the brown blur of the houses, the splashing of hansoms in Oxford Street or the Strand on December afternoons.There is still something that recalls to me the enchantment of children—the anticipation of Christmas, the delight of a holiday walk—in the way the shop-fronts shine into the fog. It makes each of them seem a little world of light and warmth, and I can still waste time in looking at them with dirty Bloomsbury on one side and dirtier Soho on the other. 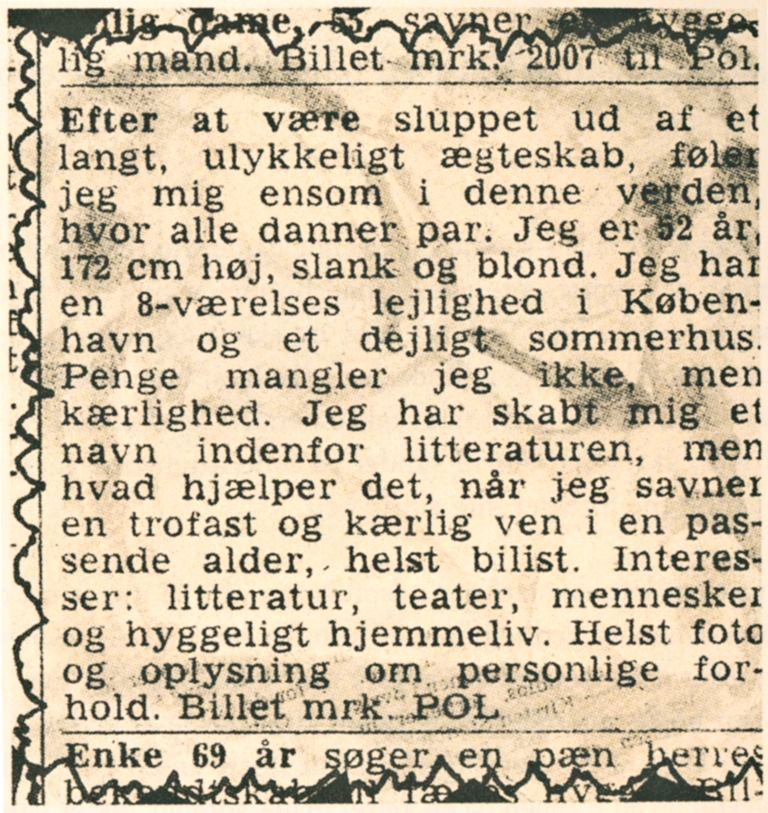 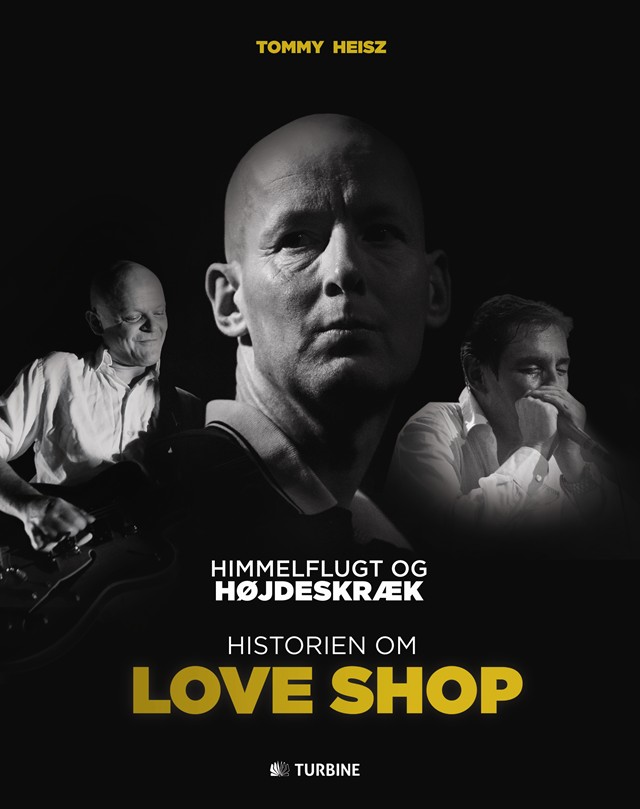 "…Life in the hive puckered up my night / A kiss of death, the embrace of life / Well, there I stand 'neath the Marquee Moon / Just waiting..."