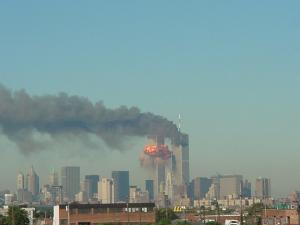 Well, I shuffled through the city on the 4th of July
I had a firecracker waiting to blow
Breakin’ like a rocket who makin’ its way
To the cities of Mexico
Lived in an apartment out on Avenue A
I had a tar-hut on the corner of 10th
Had myself a lover who was finer than gold
But I’ve broken up and busted up since

And love don’t play any games with me
Anymore like she did before
The world won’t wait, so I better shake
That thing right out there through the door
Hell, I still love you, New York

I remember Christmas in the blistering cold
In a church on the upper west side
Babe, I stood their singing, I was holding your arm
You were holding my trust like a child
Found a lot of trouble out on Avenue B
But I tried to keep the overhead low
Farewell to the city and the love of my life
At least we left before we had to go