I am writing with regard to my absolute astonishment and disbelief as to the sheer magnitude of your complete lack of talent and failure to carry out the job for which you are paid to do. I am not aware of any swear word or other derogatory phrase in my current vocabulary which comes close to a description of your ‘performance’ (and I use that term loosely) this afternoon, but let me just say that you have collectively reached a level of inadequacy and ineptitude that neither I nor modern science had previously considered possible.

I would genuinely like to know how you pathetic little píssflaps sleep at night, knowing full well that you have taken my money and that of several thousand others and delivered precisely fúck all in return. I run a business myself, and I believe I could take any 4,000 of my customers at random; burn down their houses, impregnate their wives and then dismember their children before systematically sending them back in the post, limb-by-limb, and still ensure a level of customer satisfaction which exceeds that which I have experienced at Blundell Park at any time so far this season.

You are a total disgrace, not only to your profession, not only to the human race, but to nature itself. This may sound like an exaggeration, but believe me when I say that I have passed kidney stones which have brought me a greater level of pleasure and entertainment than watching each of you worthless excuses for professional footballers attempt to play a game you are clearly incapable of playing, week-in, week-out.

I considered, for a second, that I was perhaps being a little too harsh. But then I recalled that I have blindly given you all the benefit of the doubt for too long now. Yes, for too long you have failed to earn the air you’ve been breathing by offering any kind of tangible quality either as footballers or as people in general. As such, I feel it’s only fair that your supply runs out forthwith.

I trust, at this precise moment in time, that Mr Fenty is in his office tapping away on the Easyjet web site booking you all one-way flights to Zurich, complete with an overnight stay with our cheese eating friends at Dignitas. Don’t bother packing your toothbrush – you won’t need it.

In the event that our beloved chairman can’t afford the expense (understandable given that he’s soon going to have to assemble a new squad from scratch), then I am prepared to sell my family (including my unborn child) to a dubious consortium of Middle Eastern businessmen in order to pay for the flights. Christ, I’ll drive you there myself, one-by one, without sleep, if I have to.

Failing that, understanding that most dubious Middle Eastern businessmen are tied-up purchasing Premier League football clubs, I ask you to please take matters into your hands. Use your imagination, guys – strangle yourselves or cover yourself in tinfoil and take a fork to a nearby plug socket, or something. Just put yourselves and us fans out of our collective misery.

So, in summary, you pack of repugnant, sputum-filled, invertebrate bástards; leave this club now and don’t you fúcking dare look back. You’ve consistently demonstrated less passion and desire than can commonly be found within the contents of a sloth’s scrótum, so frankly you can just all fúck off – don’t pass go, don’t collect your wages, don’t ever come back to this town again.

I look forward to you serving me at my local McDonald’s drive-thru in the near future. 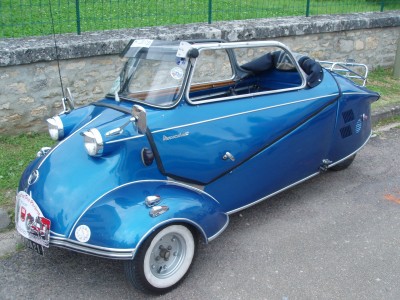 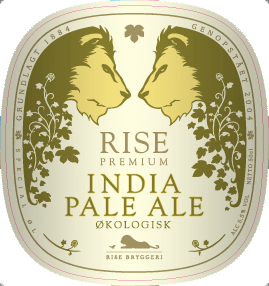 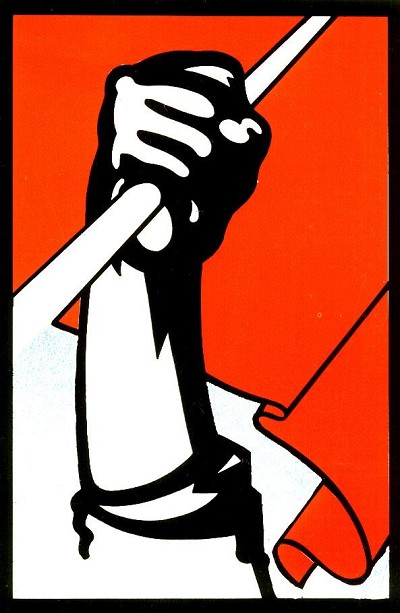 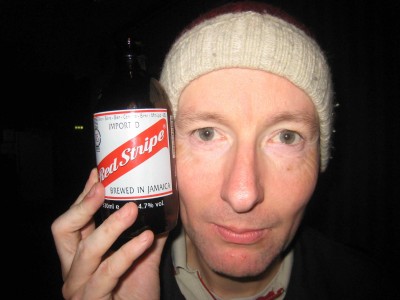 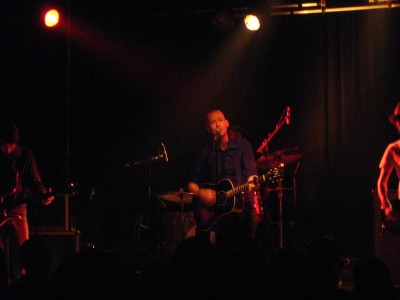 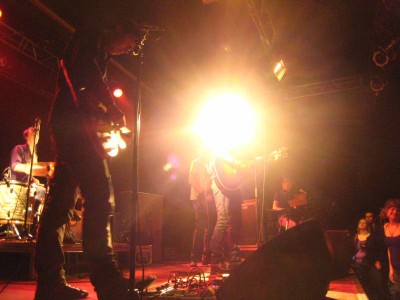 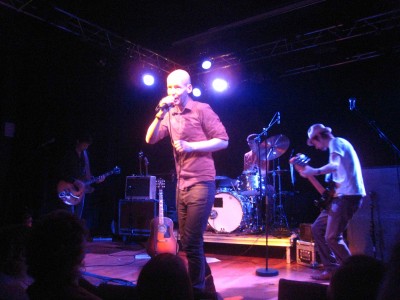 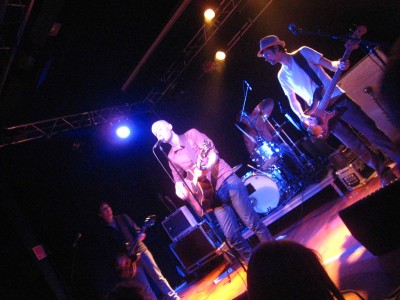 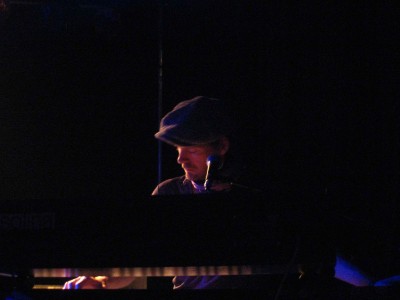 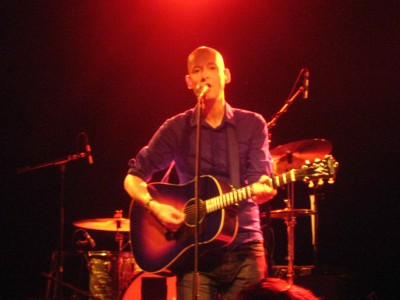 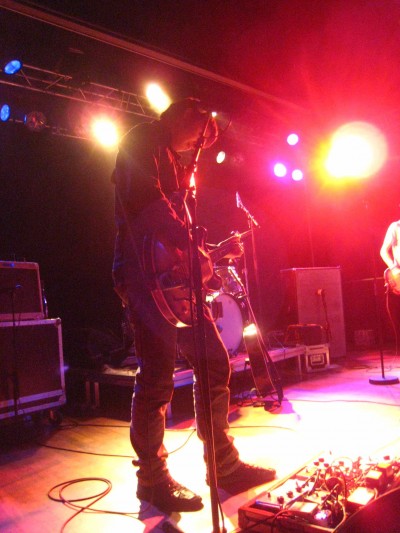 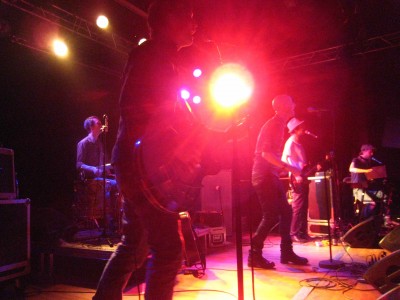